The kitchen is the heart of the home, that’s why we know it’s essential to keep your kitchen clear of smoke, grease, steam and odors.
Generally, our vented range hoods are fitted with Fantech FKD Series fans. Rated for air stream temperatures up to 140° F, these fans are 100% speed controllable and provide a quieter alternative to axial arrangements.

Our Range Hoods are generally equipped with remote inline fans from Fantech FDK & FG series. Fantech offers air flow capacities with a wide selection of CFM power options. Texas Lightsmith prefers the Fantech FKD and FG series due to its compact size, high cfm and low sones. We also use Broan exterior wall and roof mount fans and compact internal set-ups when the situation calls for them. 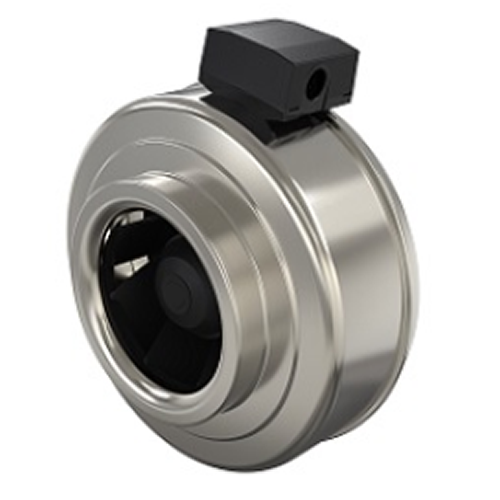 Many more remote inline or internal fan options are available.  Talk to us about your particular project and which fan might work best for you.

In some instances an exterior fan is required for lack of accessible ducting or size of the range hood body, in which case we typically use the exterior roof or wall mount fans from Broan…learn more. These Broan fans are chosen for their performance and reliability as well as the powder-coated, paint ready housing. 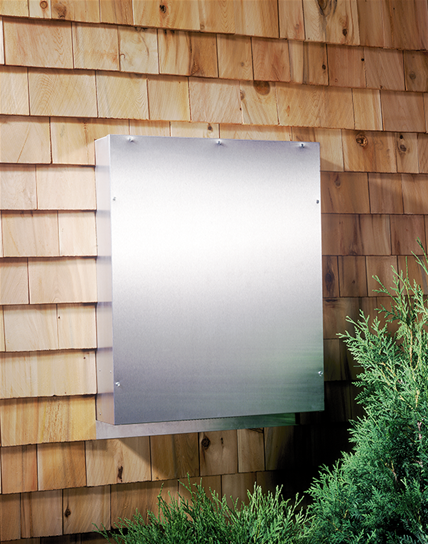 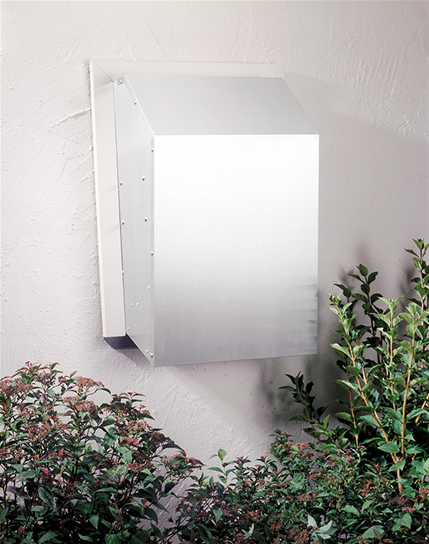